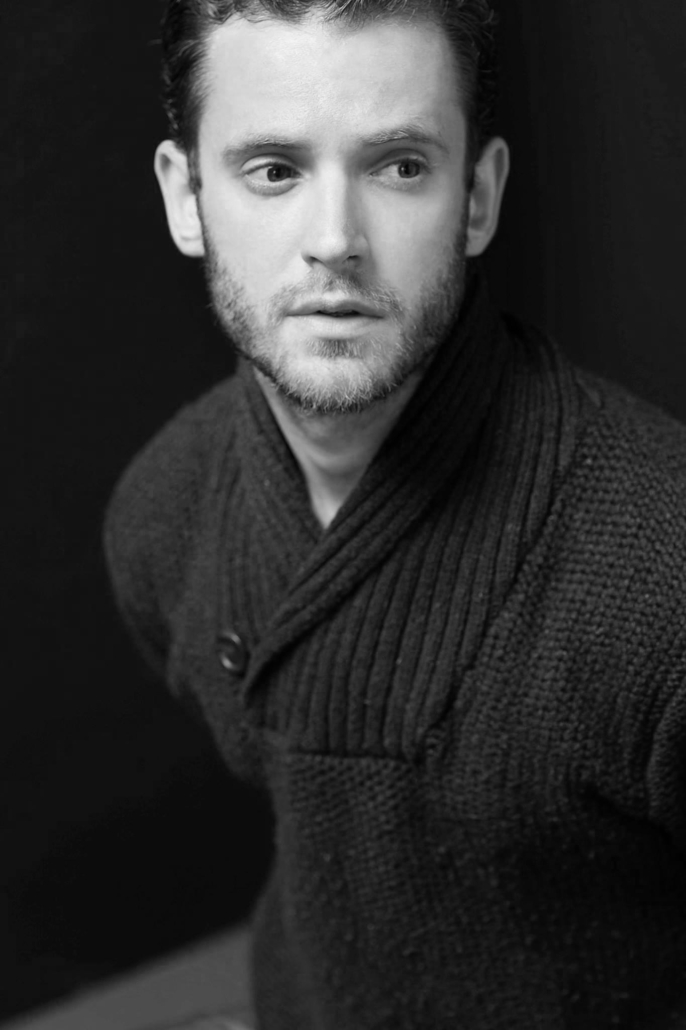 Seth Moore is a polyartist who works in theater, film, visual art, and music. His play, Jonesin’ was produced by The University of Michigan; it won the 2008 McIntyre Prize, the Naomi Saferstein Literary Award, and The Avery Hopwood Award for Drama. In 2009, his play The Man With America Skin also received the McIntyre Prize and The Hopwood Award and was produced for The Araca Project in 2012. Other Writing: Ghosts In the Tapestry (The Claque) –Catch. (Cincinnati Fringe); Wolf Inside (WNYC); He makes films with his company, Sheep Eats Wolf, and is a frequently commissioned muralist and Illustrator.