You are here: Home / About / Michael Kimmel 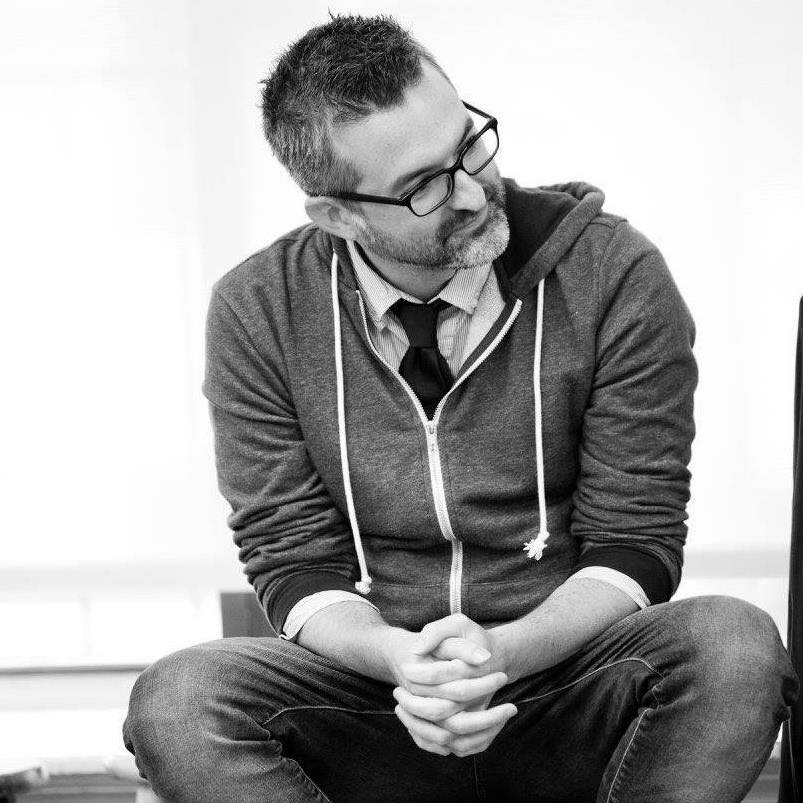 Michael Kimmel (Creator/Writer) is the creator and writer of Songbird, based on Chekhov’s The Seagull and set in Nashville, TN with music and lyrics by Lauren Pritchard (LOLO). Songbird had its Off- Broadway debut at 59E59 in October 2015 as a NYT Critics Pick, and was a finalist for the 2016 Kleban Award. Songbird went on to a critically acclaimed run at Two River Theater, in Red Bank, N.J. directed by Gaye Taylor Upchurch.

He is also the creator and adaptor of The Last Goodbye, a musical adaptation of Shakespeare’s Romeo and Juliet with music and lyrics by famed singer/songwriter Jeff Buckley. TLG performed a series of sold out concerts at Joe’s Pub at The Public Theater before its world premiere at The Williamstown Theater Festival where it went on to break box office records for WTF’s Nikos Stage. TLG also had an acclaimed production at The Old Globe Theater, San Diego, CA (Nominated for two Craig Noel awards), helmed by two-time Tony nominee Alex Timbers. TLG is expected to return in the coming year.

Michael has conceived and written Pop Goes The World, about the beginning of New Wave music in America in 1981, and featuring the works of Tears For Fears, Billy Idol, Blondie, The Police and more.

Michael’s work has been featured at The Public Theater, Lincoln Center, Ars Nova, Soho Rep., LPR, The Westside Theater, and many other venues in NYC and across the country. His writing has been featured in The Huffington Post and published by Applause.

Other works by Kimmel include Stand.Up., exploring the world of podcasts and stand up comedy (Reading, Vineyard Theater starring Zachary Levi and Ben Shankman), Todd and Mitzy, about a couple dealing with infertility, and Dog Whistle, an in- depth theatrical examination of a US Senate campaign (Readings benefitting Moms Demand Action have been produced across the country).

Other musicals conceived and written by Kimmel include I DON’T KNOW WHAT TO SAY TO YOU, a grunge pop musical inspired by Ferdinand Bruckner’s Pains of Youth with music and lyrics by Libby Winters (debuted at Joe’s Pub at The Public Theater in Sept. 2017), I DON’T was given a workshop production at La Guardia Performing Arts Center as a part of the Rough Draft Festival in Spring 2019. EVERYTHING IS GOING TO BE OKAY tells the story of a woman dealing with a terminal cancer diagnosis and WILDWOOD, a new musical about the legendary Jersey Shore town, with music and lyrics by Elliah Heifetz. WILDWOOD debuted at 54 Below in Nov. 2018. Michael was also commissioned to write a theater piece exploring Frank Lloyd Wright to commemorate the 150th anniversary of his birth, The Space To Be Lived In, and is currently workshopping a new play about the life of Washington Post publisher Kay Graham, entitled The Problematic Widow.