You are here: Home / About / Kim Blanck 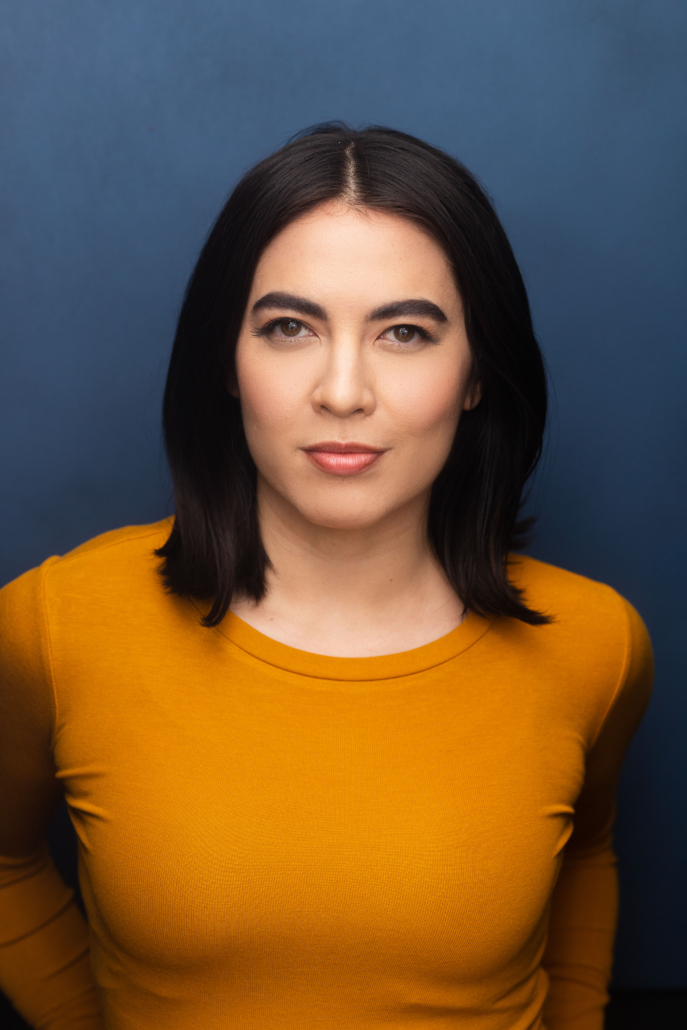 Kim Blanck was recently seen in the World Premiere Off-Broadway production of Dave Malloy’s OCTET, for which the cast was the recipient of the 2020 Drama Desk Award for Outstanding Ensemble. Other theater credits include the World Premiere of Duncan Sheik and Steven Sater’s ALICE BY HEART (MCC Theater), the World Premiere of Dave Malloy and Rachel Chavkin’s adaptation of MOBY-DICK (American Repertory Theatre), and the Public Works/Shakespeare in the Park production of TWELFTH NIGHT. As a writer, her coming-of-age pilot, Half Full, was selected from over 240 applicants for development in Refinery29 and Turner Entertainment Networks’ inaugural RIOT Comedy Lab. She earned her MFA in Acting from UC San Diego. More at www.kimblanck.com