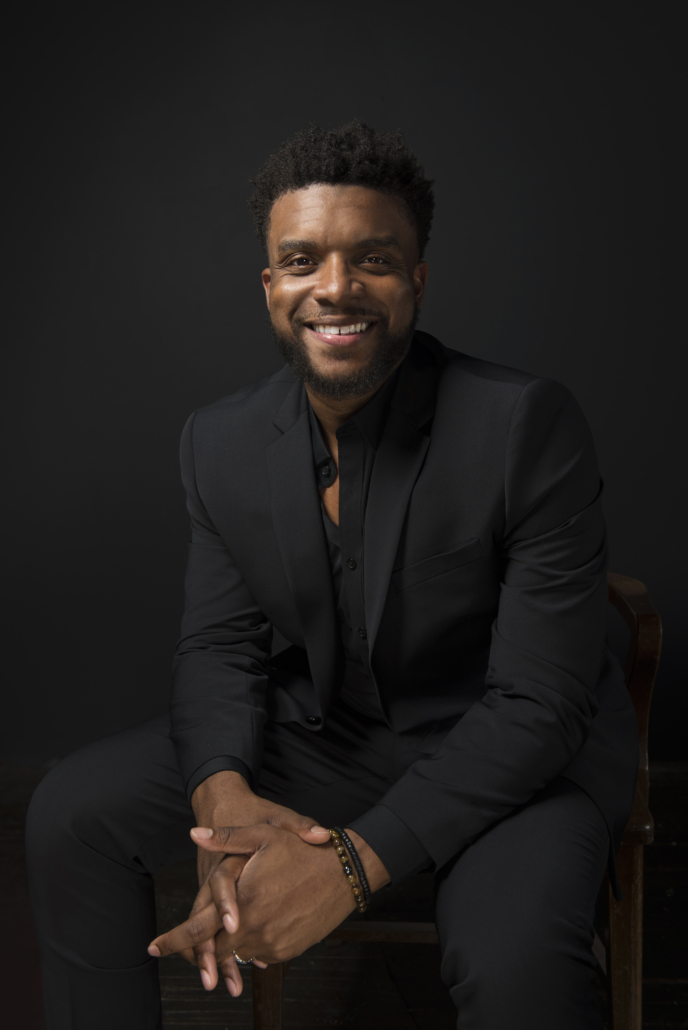 Keenan Scott II is a playwright, poet, actor, director, and producer of original work from Queens, New York. His work has been produced at Howard University, Gala Hispanic Theatre, National Black Theater, and the NYC Fringe Festival. Keenan’s critically acclaimed piece Thoughts of a Colored Man has been workshopped and developed at The Arena Stage and the historic New York Theatre Workshop for private readings. The play had its World Premiere at Syracuse Stage for their 2019-2020 season and transferred to Baltimore Center Stage to finish its regional run and it is now on it’s way to Broadway next year. Scott has also been commissioned for several pieces including being a part of the PLAY AT HOME series curated by Baltimore Center Stage, Long Wharf Theatre, The Public Theater, The Repertory Theatre of St. Louis, and Woolly Mammoth Theatre Company. As well as having his piece Hashtag Me Not featured in a benefit for NAACP Legal Defense and Educational Fund, Inc. called #WhileWeBreathe. His latest work The Migration LP is currently being developed at New York Stage and Film. He is also developing a series for TV entitled The New Reform.